We use cookies to improve your experience on our site. By viewing your location we can improve your search results.
Agree 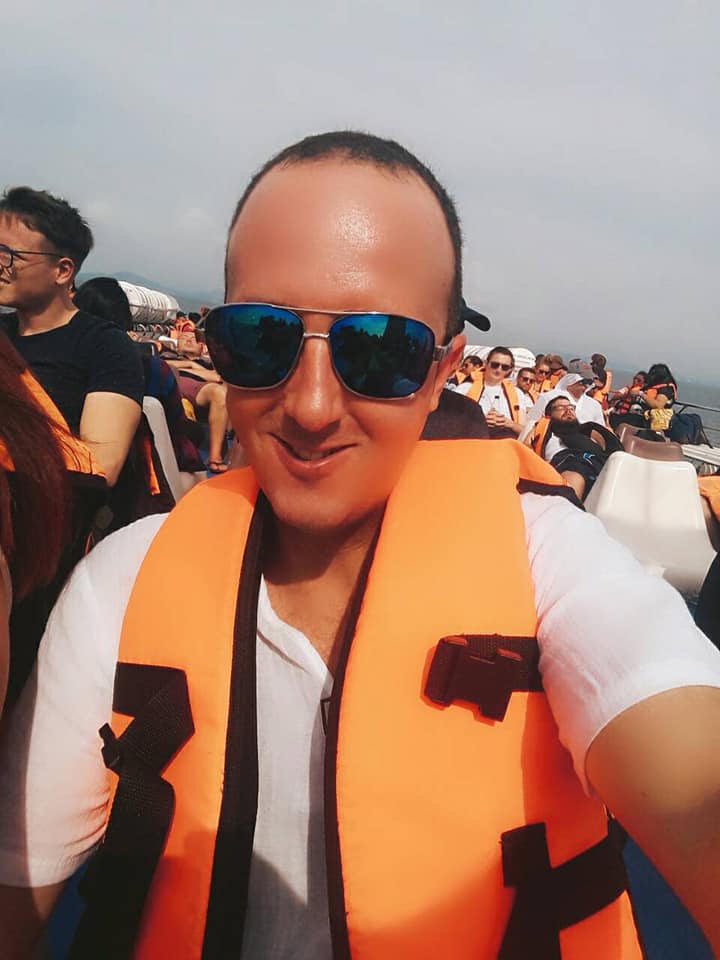